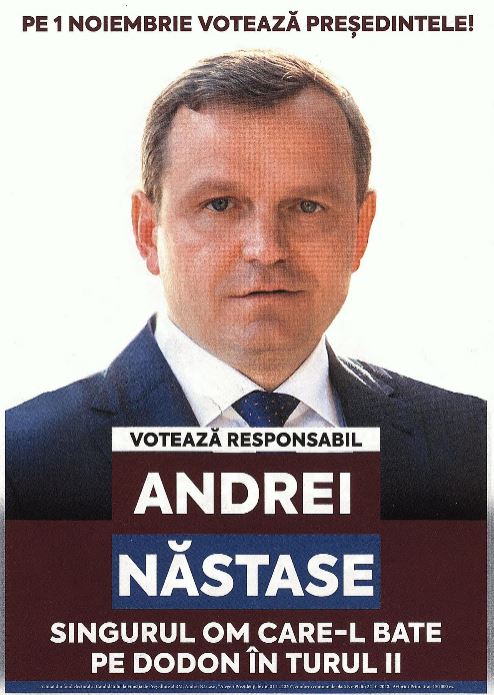 The 2020 Presidential election, held on November 1, 2020, was one of the most hotly contested presidential elections in Moldova’s post-Soviet history. Fielding eight candidates from diverse political backgrounds, including the controversial pro-Russian incumbent president Igor Dodon, the elections saw the ultimate victory of Maia Sandu, who emerged victorious in the second-round head-to-head contest with Dodon after the first round of elections did not determine a clear winner. Sandu’s victory was not only deemed to be the next step in Moldova’s democratic progress but was also historic in that she became the first female president in the country’s history. This collection includes campaign ephemera gathered by East View researchers in Moldova as well as candidates’ financial declarations, documents from the Moldovan Central Election Commission, and biographical data of the presidential candidates.