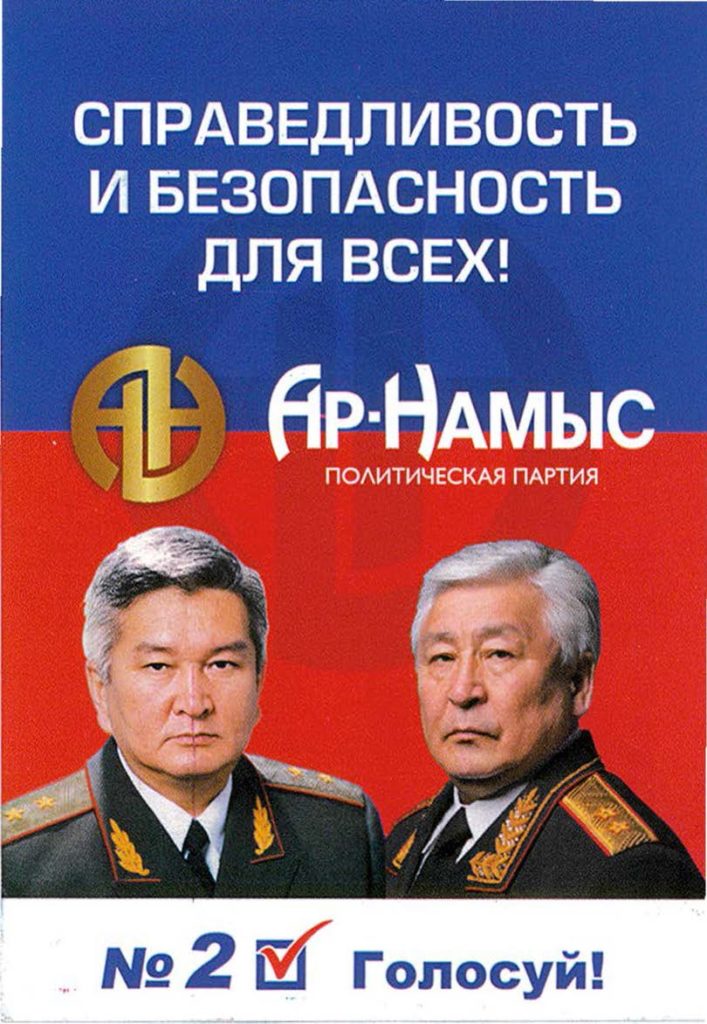 The Parliamentary elections in Kyrgyzstan took place on October 4, 2015 without major incidents. Up for grabs were 120 seats in the Jogorku Kengesh (Жогорку Кеңеш) through the proportional system of elections, with parties needing the required 7% threshold to make it into the parliament. According to a team of international observers dispatched from a variety of European countries under the aegis of the OSCE and ODIHR, the elections, despite being characterized as “lively,” nevertheless contained one major shortcoming, a lack of “impartial information available to voters in the news.” 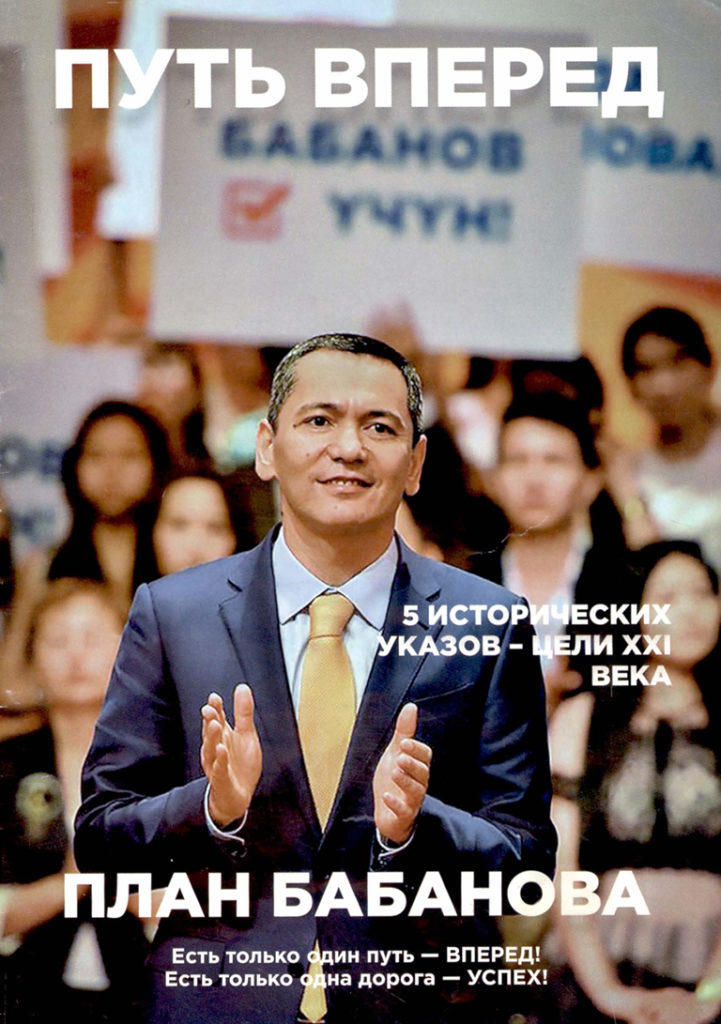 The Kyrgyz presidential elections took place on October 15, 2017, amid a relatively calm political environment, but against the background of myriad economic problems. There were 11 registered candidates vying for the presidency. Having served his single term limit the incumbent president Almazbek Atambayev was not a candidate, a fact that had an overall positive effect on the elections. The assessment of international observers was largely positive, with some violations, but not enough to alter the general trajectory of the elections. East View’s researchers collected the materials for this collection during the period immediately preceding the election, giving researchers valuable insight into the evolving political culture of Kyrgyzstan. 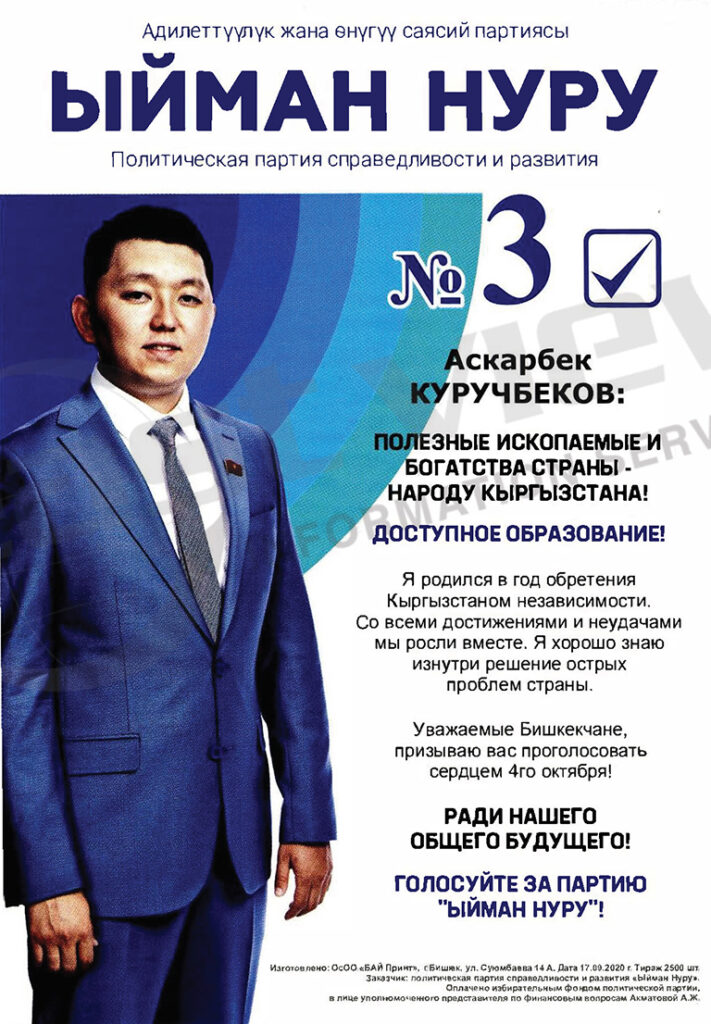 The parliamentary election in Kyrgyzstan took place on October 4, 2020 at the height of the COVID-19 pandemic in the country with several opposition parties urging the government to postpone the elections until it had full control over the situation. Despite these concerns the government went ahead with the elections which were positively assessed by foreign observers dispatched by the Organization for Security and Co-operation in Europe (OSCE) to monitor the elections. The overall positive assessment by European observers notwithstanding, Kyrgyz opposition parties poured into the streets protesting the results of the elections, citing widespread irregularities. Following days of protests and a bloody crackdown by the authorities that saw dozens of protestors injured and hospitalized, the Central Election Commission would annul the elections on October 6. New elections were tentatively scheduled for December 20 but were ultimately pushed back to no later than June 2021 so constitutional reform could be enacted. The present collection of unique ephemera, collected by East View researchers in the Kyrgyz capital of Bishkek, consists of newspapers, leaflets, flyers and other hard to obtain election-related materials.