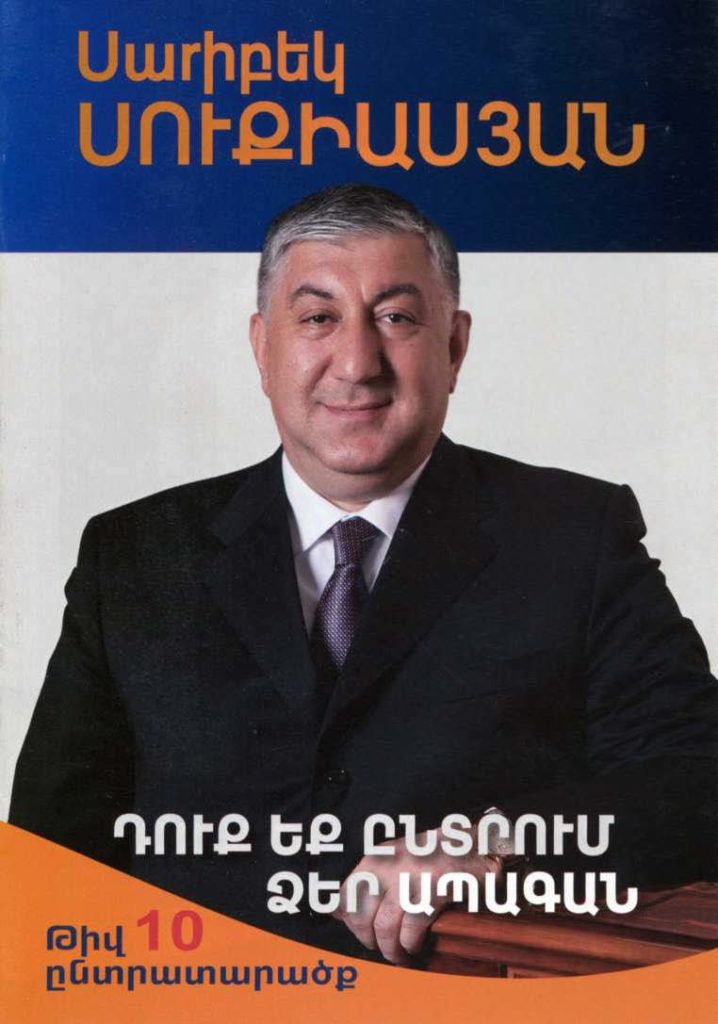 East View researchers in Yerevan and other Armenian cities collected thousands of pages of unique print materials, making this the most comprehensive collection of election related ephemera and primary source material documenting the Armenian parliamentary elections, held on May 6, 2012. Given the extensive use of print material by both opposition and establishment, the present collection of election ephemera provides an invaluable insight into Armenia’s political landscape prior to and during the contentious elections.

The 2013 presidential election in Armenia were held on February 18 in a politically charged atmosphere. Although the conduct of the elections marked certain improvements over the elections of the previous years, both parliamentary and presidential, they nevertheless fell predictably short from western electoral standards. The election despite its predictable result saw some truly remarkable developments, the most significant of which was perhaps the overwhelming victory of the opposition candidate in the country’s second largest city. This collection includes the programs of the registered candidates, their financial disclosures, and other relevant documents and print material, giving researchers insight to reconstruct the scope and the breadth of the political debate in Armenia leading up to the elections. 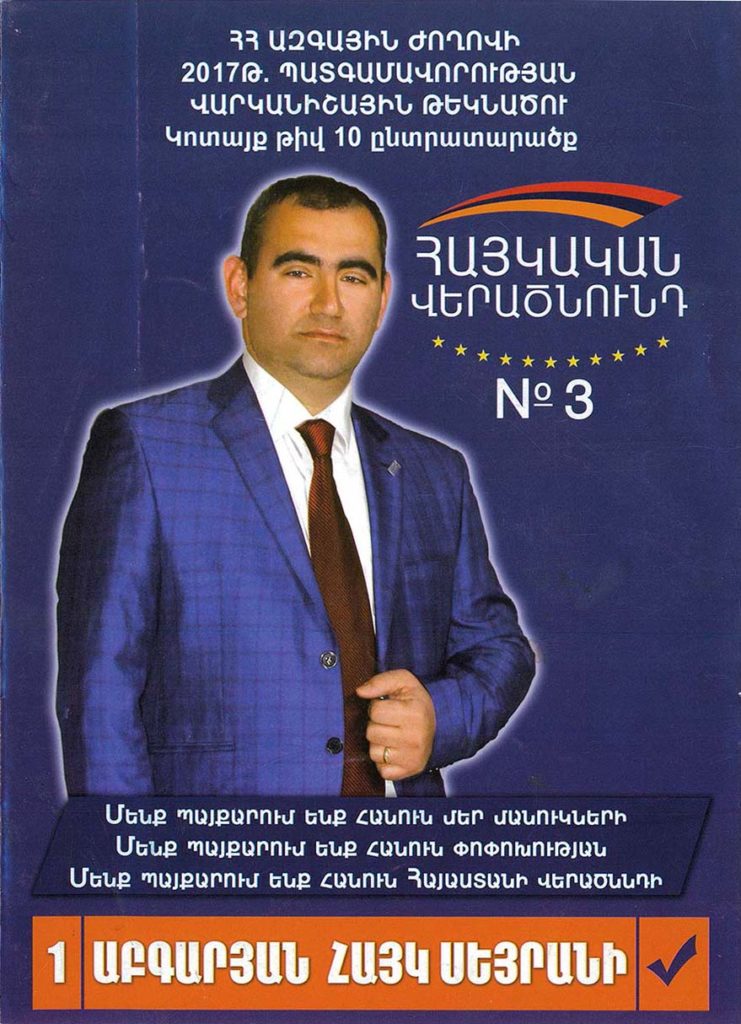 The Armenian parliamentary elections took place on April 2, 2017 in an environment fraught with intersecting domestic and foreign policy tensions. International observers while noting significant progress in the organization and the execution of the elections in comparison to previous years, were nevertheless reluctant to give a clean bill of health. The vote-buying, bribe distribution, and abuse of state administrative resources were too obvious to be ignored or minimized, even if they were markedly less frequent than before. Especially unsparing was the assessment of OSCE’s Office for Democratic Institutions and Human Rights, which noted multiple and repeated instances of undue interference and pressure by party representatives (generally Republican) and the police (generally on the side of the Republican party). This collection is comprised of ephemera collected by East View researchers in Yerevan at the height of the election campaign. They include among other things over 1,400 pages of brochures, financial disclosures, leaflets and flyers produced by political parties in the hopes of changing or shaping the voting behavior of the population at large. 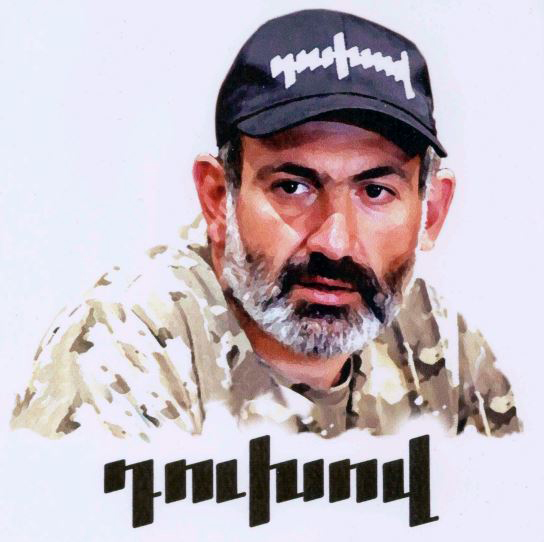 The 2018 Armenian Velvet Revolution, as it is commonly referred to in the media, was the result of powerful grassroot protests led by journalist turned political prisoner turned opposition member of the Armenian Parliament Nikol Pashinyan. This collection includes posters, articles of clothing, makeshift placards, pins, etc. offering researchers unique visuals from one of the most consequential political developments in the post-Soviet space.