Southeast Asia in the late-Nineteenth and early-Twentieth centuries was largely and violently controlled by Western colonial powers, with most of the region divided among the British, French, Dutch, Spanish, and American empires, supplanted by a brief period of Japanese colonialism following the outbreak of war in Europe and the Pacific. The post-World War II era witnessed a series of revolutions as local leaders looked to regain independence from colonial powers. Decolonization efforts spread throughout the region, alongside turmoil and bloodshed, ultimately leaving the newly independent states in charge of their own political, economic, and social pathways for the first time in decades.

The Southeast Asian Newspapers collection chronicles the changes that took place throughout the region during this period, and the challenges of early statehood. Covering several countries from the region, including Myanmar (formerly Burma), Indonesia, Philippines, Thailand, and Vietnam, and featuring multiple languages such as Dutch, English, French, Javanese, Spanish, and Vietnamese, the Southeast Asian Newspapers collection incorporates a wealth of coverage and perspectives on major regional and global events of the late 19th and 20th centuries.

Open access to the Southeast Asian Newspapers collection is made possible thanks to the generous support of the Center for Research Libraries and its member institutions. 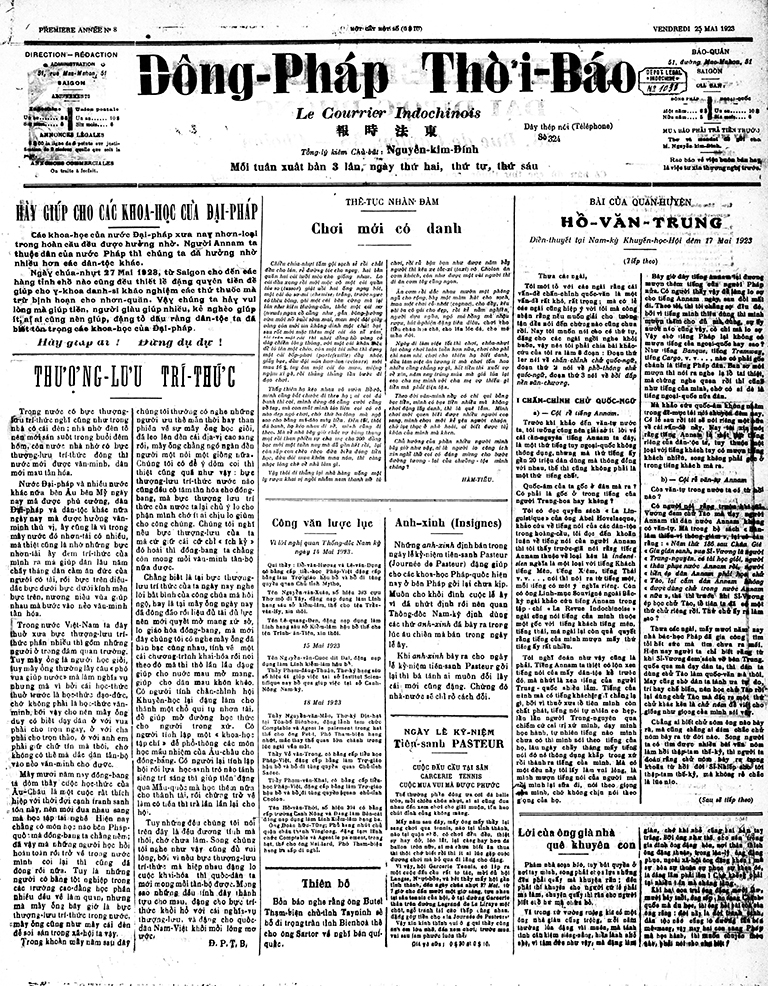 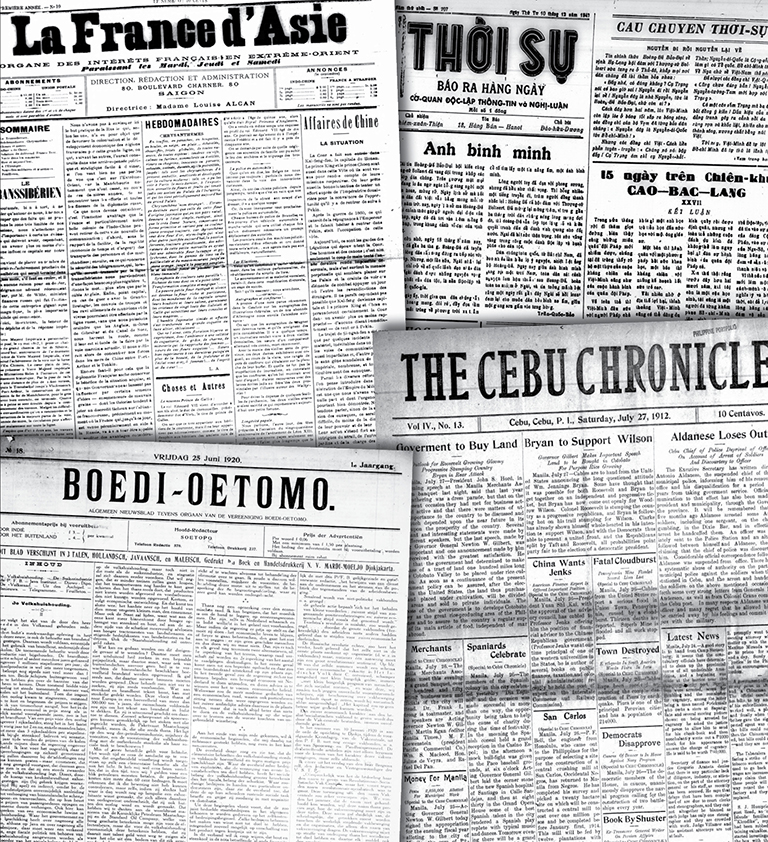 Current titles in the Southeast Asian Newspapers collection include: