South Asia is home to approximately a quarter of the world’s population as well as the world’s largest populations of Hindus, Muslims, and Sikhs. The region is marked by hundreds of years of colonial rule, with the British as the dominant force from the mid-18th century on. British rule would cast a pall far beyond the end of the colonial era, with Britain’s partitioning of the subcontinent along sectarian lines into the Republic of India and Pakistan (East and West). The new boundaries sparked mass displacement and decades of conflict, in some cases leading to the birth of new nations, such as the secession of East Pakistan (modern day Bangladesh), while others stoked disputes that still smolder on today, such as the Kashmir conflict.

The South Asian Newspapers collection chronicles these conflicts as well as contemporary perspectives on independence movements, early statehood, and the extensive economic and social growth taking place in the region during this time. The collection covers several countries, including Afghanistan, Bangladesh (formerly East Pakistan), India, Nepal, Pakistan, and Sri Lanka, and features multiple languages such as Bengali, Dari, English, Nepali, and more. With reportage dating as far back as the 1850s, the South Asian Newspapers collection provides a wealth of coverage and perspectives on major regional and global events of the 19th and 20th centuries.

Open access to the South Asian Newspapers collection is made possible thanks to the generous support of the Center for Research Libraries and its member institutions. 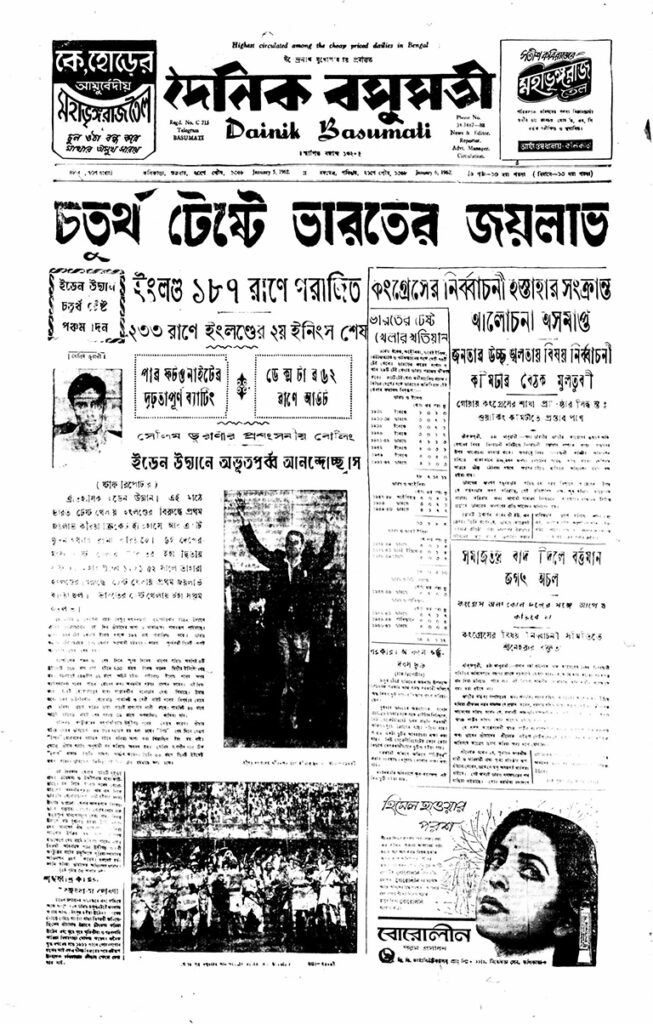 Current titles in the South Asian Newspapers collection include: