The first half of the twentieth century began with the demise of China’s last imperial dynasty, the Great Qing, and ended with the foundation of the People’s Republic of China in October 1949. Following the 1912 establishment of China’s first post-imperial government, the Republic of China, the country experienced both industrial and social revolution, a civil war during which communist and nationalist forces battled to shape the country’s future, and looming external threats during both world wars.

The Late Qing and Republican-Era Chinese Newspapers collection provides invaluable perspective on this critical period. The press of more than twenty cities is represented, spanning the Chinese mainland and the entire half century. The collection provides researchers a richly comprehensive perspective on Chinese life, culture, and politics throughout the collapse of the Qing Dynasty, the years of provisional government and civil war, and the birth of the People’s Republic.

The Late Qing and Republican-Era Chinese Newspapers collection is part of East View’s Global Press Archive® (GPA) program. Open Access to this collection is made possible through the generous support of the Center for Research Libraries and its member institutions. 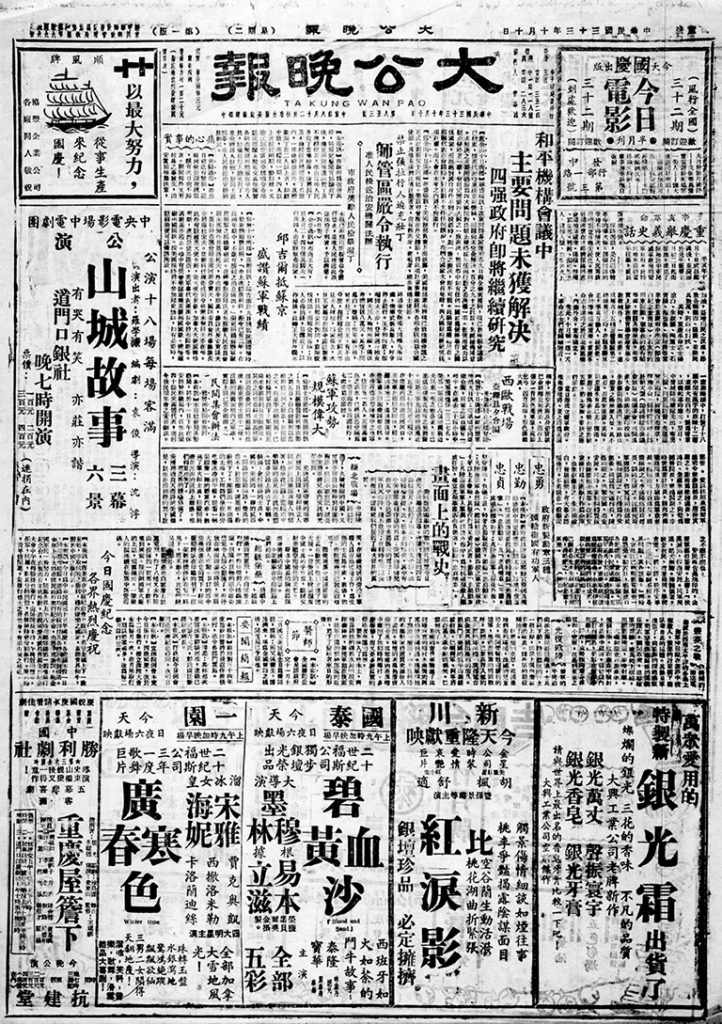 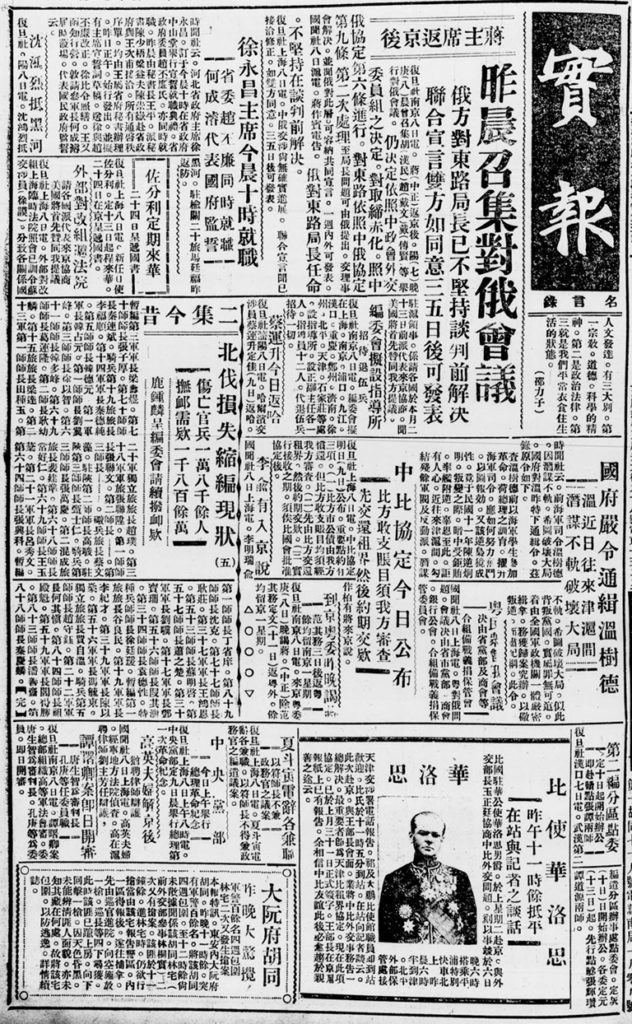 The collection contains over 290 titles and over 450,000 pages of content. Titles in the Late Qing and Republican-Era Chinese Newspapers collection include: