An influential central newspaper of the People's Republic of China

Launched on June 16, 1949 by the China Democratic League, Guangming Ribao (光明日报) originally represented the eight minority “democratic” parties in China. In 1957, the newspaper reported widely on the various forums critical of the Communist Party which followed Mao Zedong’s call to “let one hundred flowers bloom.” As a result, the paper was severely criticized in the Anti-Rightist Movement (1958) that followed. The paper then joined the mainstream of party publications. Today, Guangming Ribao is an influential daily, specifically in the fields of science and technology, education and culture, with readership among state agencies, universities and schools, the armed forces and in intellectual circles. With correspondents resident in many countries worldwide, Guangming ribao also reports on international news from a Chinese perspective. 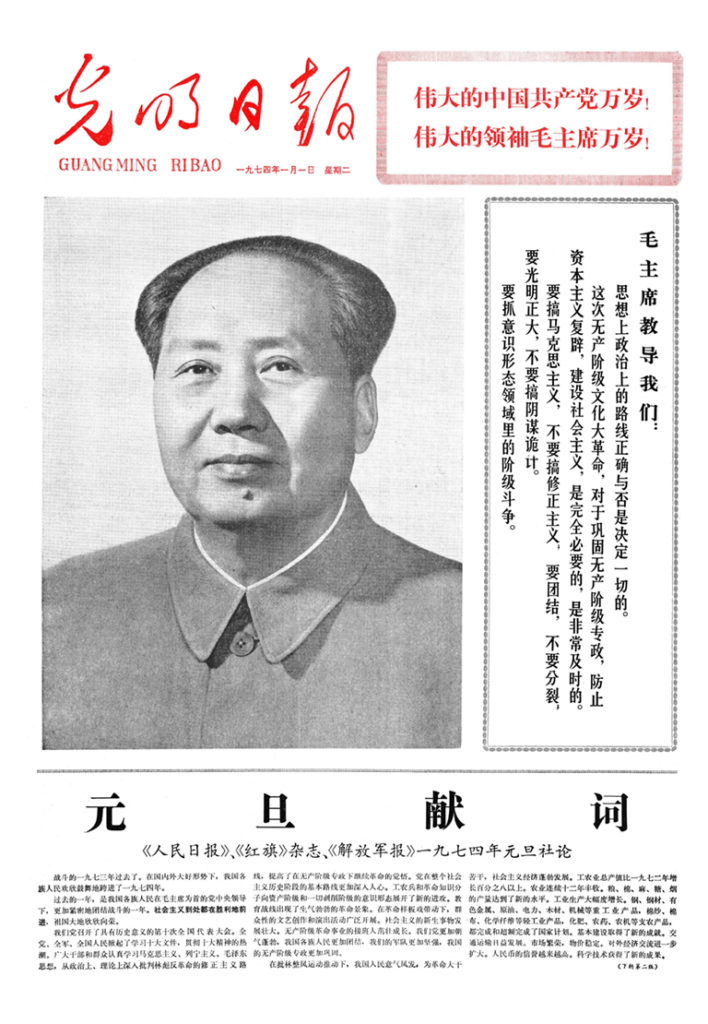 The Guangming Ribao Digital Archive contains published issues from 1949-2010 in full-text, full-image format, with the capability to view articles side-by-side as text and images.

The Guangming Ribao Digital Archive offers scholars the most comprehensive collection available for this title, and features full page-level digitization, complete original graphics, and 100% searchable text. The interface is in Simplified Chinese, and content is in Traditional Chinese.