Founded in 1989 by the young Leningrad film critic Lyubov Arkus and supported by the erstwhile Lenfilm studio director Aleksandr Golutva, Seans (Сеанс) grew to become one of the most influential film journals in Russia and the post-Soviet space. Housed on the premises of Lenfilm studio, the quarterly journal was conceived as a trade publication reporting on the goings-on of the domestic and foreign film industries. However, from its earliest issues, Seans set out to chart a more original course, becoming in essence a forum for the discussion of not only the latest trends in the industry but also of film criticism, film studies, and the ever-evolving language of cinema and the visual arts. Each issue of Seans is centered around a particular theme, with content addressing a variety of related artistic, cinematographic, and social concerns.

Seans took a six-year hiatus from 1998-2004 following the death of Sergey Dobrotvorsky, one of the journal’s key editors. Although not technically in production during these years, the journal’s editors and writers nevertheless continued their collaboration, producing a seven-volume encyclopedia on contemporary Russian cinematic arts.

Over the years Seans has received high praise, attracting the collaboration of some of the most significant names from the Russian film industry, as well as from the broader world of art history and criticism. The long list of collaborators and admirers of the journal includes such renowned figures as filmmakers Alexander Sokurov and Sergey Bondarchuk, writer and historian Samuil Lurie, literary critic and film historian Mikhail Iampolski, memoirist Natalya Trauberg, and many others.

Perhaps one of the most unique and endearing qualities of Seans is the journal’s commitment to minimalistic black and white print aesthetics. Despite advances in print technology, Seans has remained loyal to its origins, eschewing gloss and glamour for textured and substantive content, making it a standout enterprise in the industry and the go-to resource for the modern Russian-speaking cineaste. 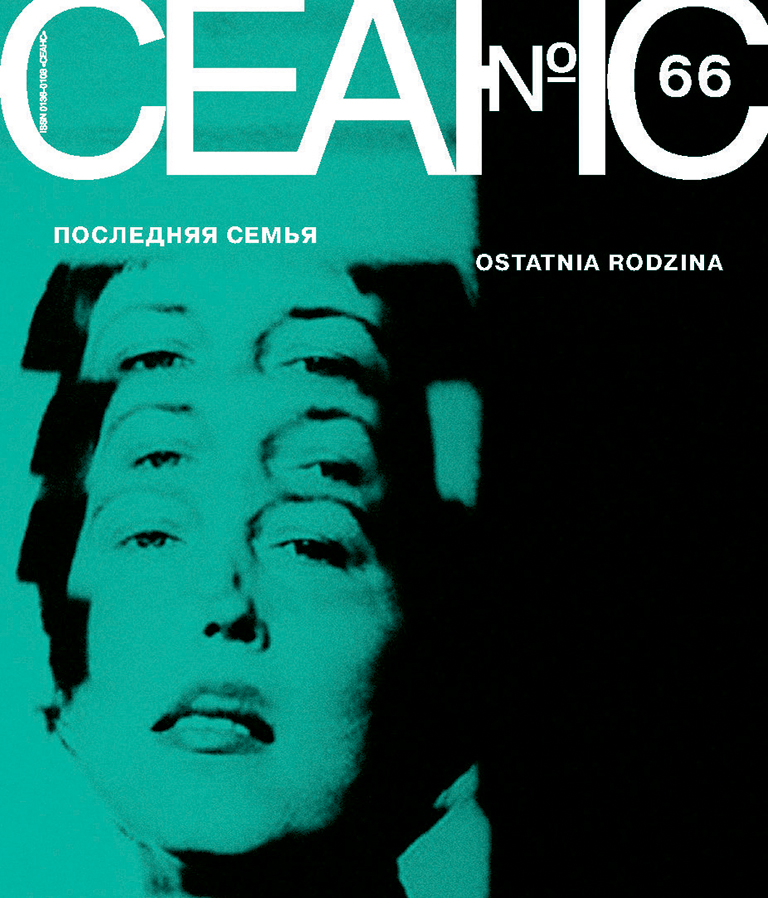 The Seans Digital Archive contains all obtainable published issues from 1990 on, with an additional year’s worth of content added on an annual basis. The archive offers scholars the most comprehensive collection available for this title, and features full page-level digitization and complete original graphics. The archive has searchable text, and is cross-searchable with numerous other East View digital resources.

Each issue of Seans is devoted to a specific theme. Examples of past themes include: