The leading journal of Soviet and Russian cinema

With more movie screens than any nation at any time, the Soviet Union’s cinematic legacy helped shape the artistic and social agenda of the socialist world for most of the twentieth century. Iskusstvo kino, founded in 1931, chronicled that cinematic legacy with its devotion to art in Russian film.

Renowned as one of Russia’s premier journals of cinema, Iskusstvo kino offers Russian and foreign movie reviews, articles on filmmaking and cinema culture, criticism, and essays. More than that, Iskusstvo kino traces Russian arts and culture from the ‘socialist realism’ era — when film became the prime propaganda tool (“agitki”) for instilling Communist fervor in the masses — all the way through contemporary filmmaking. 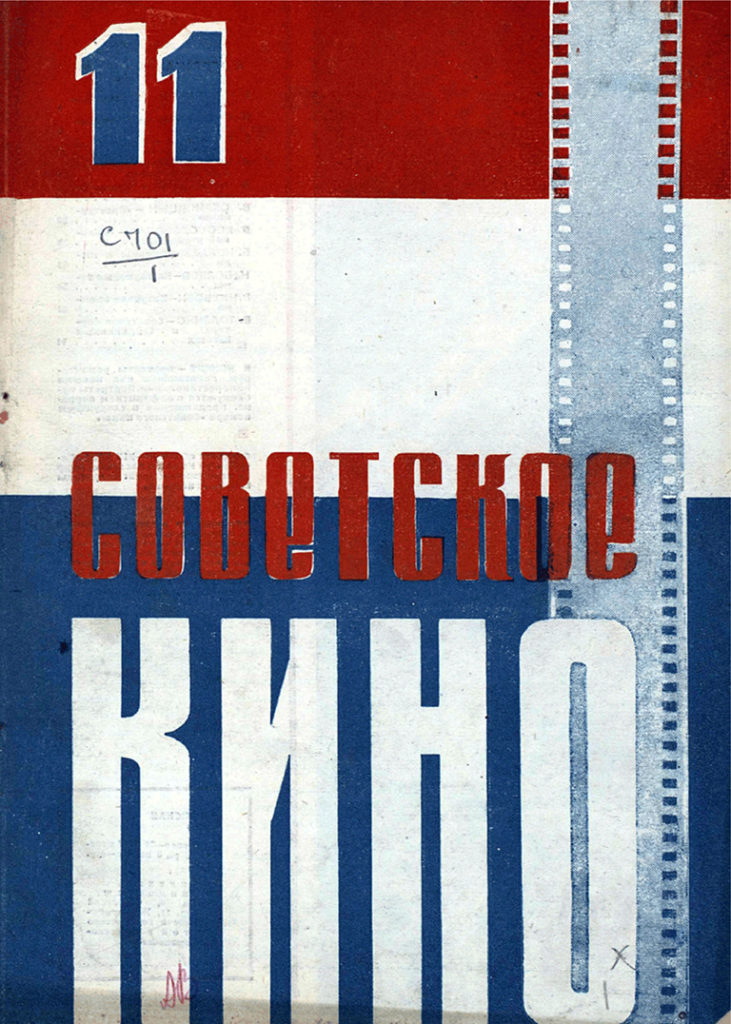 The Iskusstvo Kino Digital Archive contains all obtainable published issues from 1931 on, with an additional year’s worth of content added on an annual basis.

The Iskusstvo Kino Digital Archive offers scholars the most comprehensive collection available for this title, and features full-text articles, with full page-level digitization and complete original graphics. The archive has searchable text, and is cross-searchable with numerous other East View digital resources.