An indispensable source on Soviet and Russian arts and culture

Kul’tura (Культура, Culture), as it is known today, is the most important Soviet and Russian publication on culture from 1929 to the present, with reviews of major events in literature, theater, cinematography and arts. For over 80 years, Kul’tura has provided a unique perspective on ever-changing attitudes toward arts and culture in Soviet and Russian societies. 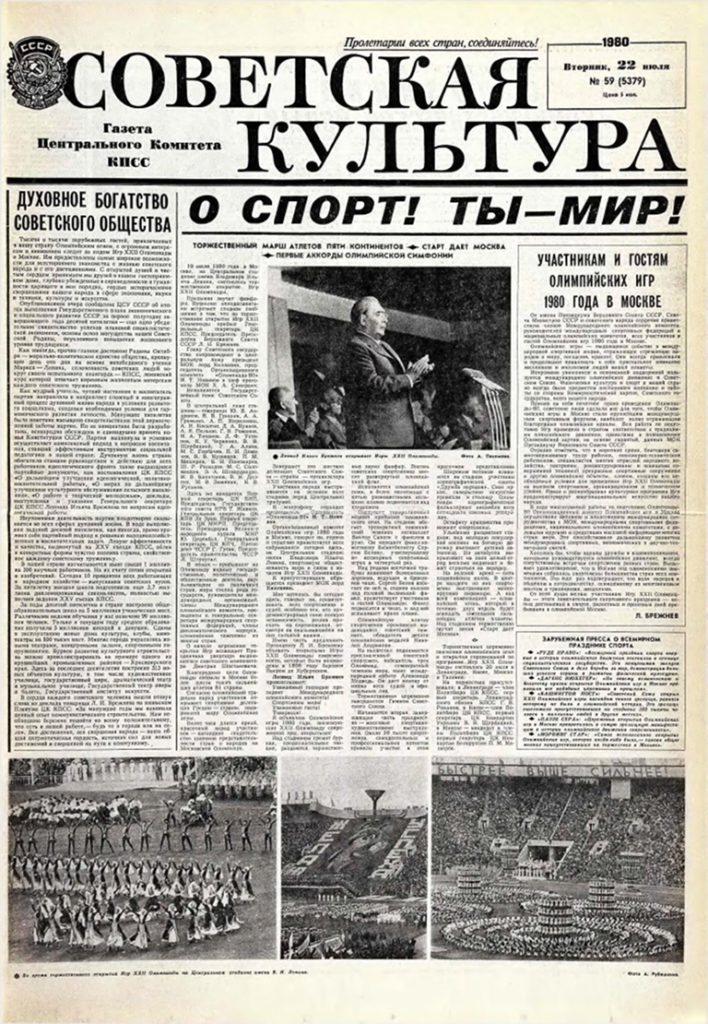 A time capsule of Soviet and Russian culture

The Sovetskaia Kul’tura Digital Archive is a part of the East View Global Press Archive®, which is the result of a landmark initiative of Stanford Libraries and the Hoover Institution Library & Archives to digitally preserve and make more accessible thousands of original print newspaper publications collected by the Hoover Institution and now housed by Stanford Libraries. 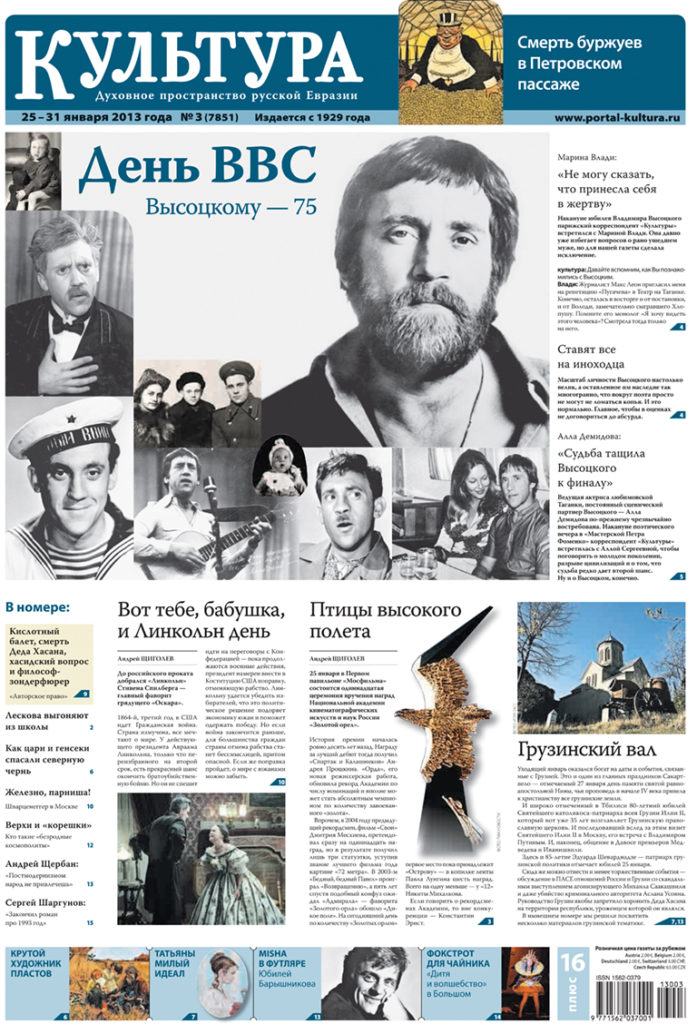 Rabochii i iskusstvo was established during a time when artists had relative freedom to create works for the New Soviet man. Artists were enthusiastic in spreading the socialist revolution, and the newspaper at this time reflects that mindset. Art was to be made accessible to the masses. Whether explicitly or implicitly, the newspaper supported writers, artists, and authors who produced works that fostered the concept of the New Soviet Man.

During the Stalin years, Socialist realism took hold. Any creative expression considered unworthy to support the goals of socialism and communism was banned. Writers such as Mikhail Zoshchenko, Osip Mandelstam, Boris Pasternak, and others were roundly criticized in the pages of Sovetskoe iskusstvo (1931-1941), Literatura i iskusstvo (1942-1944), and Sovetskoe iskusstvo (1944-1952).

Sovetskaia kul’tura, established in 1953, came about in the thaw of the Khrushchev era. The times changed for the better, but the newspaper still toed the party line. Modern art exhibitions were condemned and avant-garde composers and abstract painters were censured.

During the Gorbachev era, glasnost created a cultural reawakening, which was reflected in the pages of Sovetskaia kul’tura. For example, the newspaper was the first to report that authorities had rehabilitated Pasternak posthumously and a museum dedicated to the work of Marc Chagall was to open in Belarus.

Today, the newspaper offers interesting reviews and event listings, often focusing on the cultural life of Moscow and the regions. It is also known for its topical commentaries on popular culture and politics.