Russia's most popular newspaper among the intelligentsia

Established on April 22, 1929 with the support of the “father of Soviet literature,” writer Maxim Gorky, Literaturnaia gazeta (Литературная газета, Literary Newspaper) is a landmark publication in Russia’s cultural heritage. With its focus on literary and intellectual life, Literaturnaia gazeta allowed Soviet Russia’s preeminent authors, poets, and cultural figures a particular podium for commentary, affording perhaps fewer restrictions than might be possible in other publications. Literaturnaia gazeta was considered the most open among newspapers of the Soviet era, and it remains popular among the intelligentsia in today’s Russia. 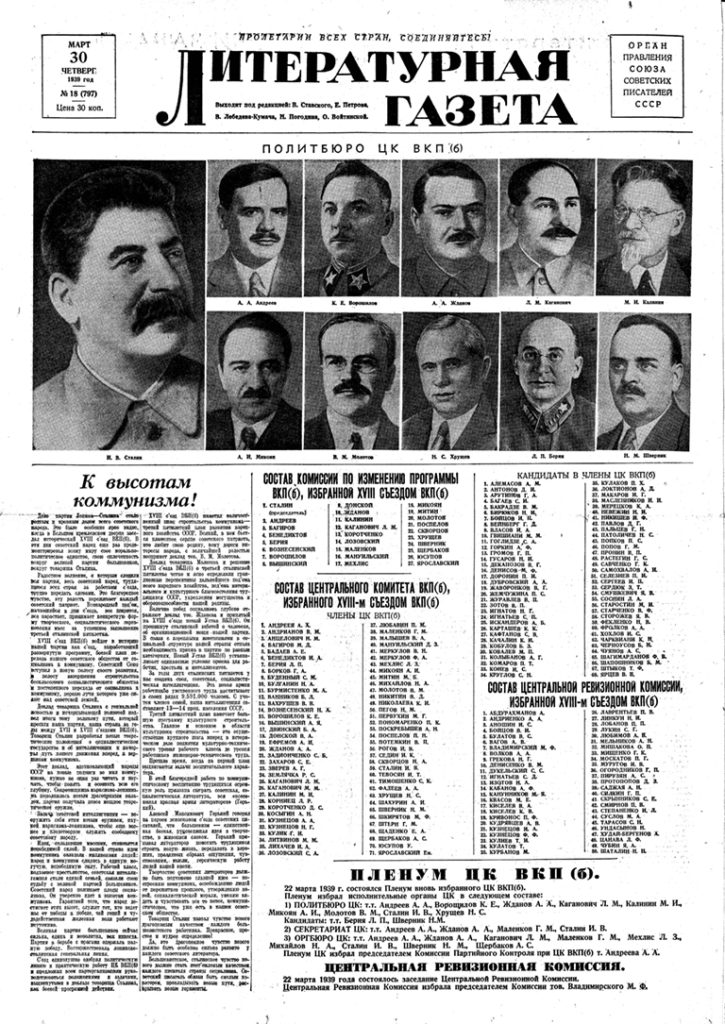 The Literaturnaia Gazeta Digital Archive contains all obtainable published issues from 1929 on (over 58,000 pages), with an additional year’s worth of content added on an annual basis. The archive offers scholars the most comprehensive collection available for this title, and features full page-level digitization, complete original graphics, and searchable text, and is cross-searchable with numerous other East View digital resources.

The Literaturnaia Gazeta Digital Archive is a part of the East View Global Press Archive®, which is the result of a landmark initiative of Stanford Libraries and the Hoover Institution Library & Archives to digitally preserve and make more accessible thousands of original print newspaper publications collected by the Hoover Institution and now housed by Stanford Libraries. 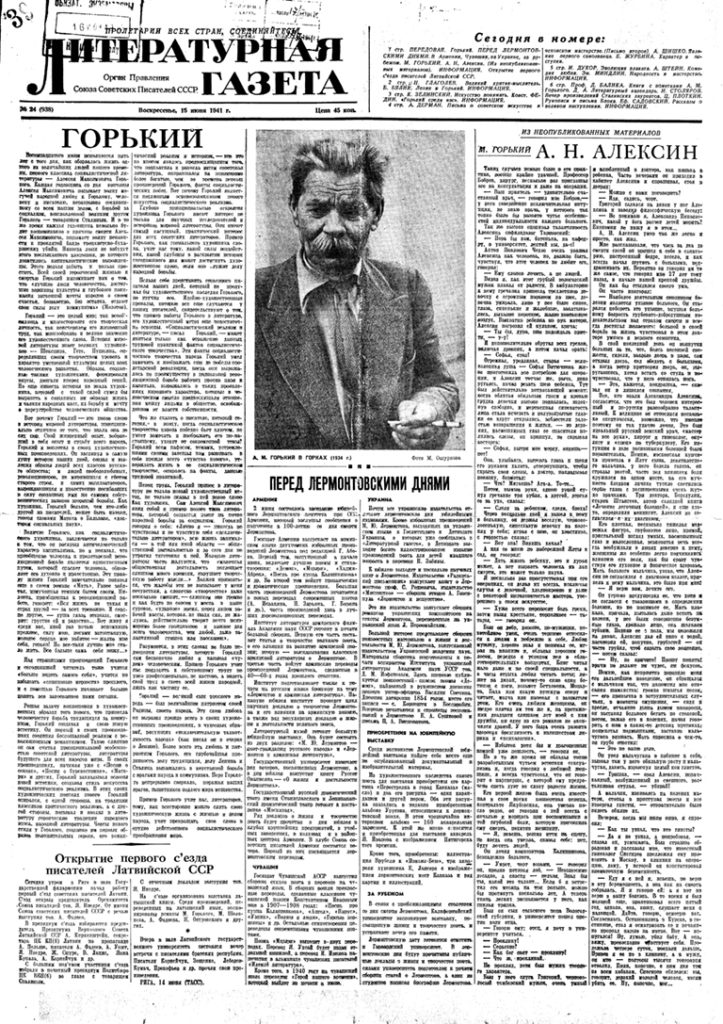 In 1932 Literaturnaia gazeta became the official organ of the Union of Soviet Writers, the government-controlled organization which controlled most literary publications and the employment of writers in the USSR. In the post-World War II period, the scope of Literaturnaia gazeta expanded from an exclusively literary newspaper to more of a literary, social and political publication, becoming one of the most authoritative and influential publications in the country. As the press-run grew to 6.5 million copies in the 1970s and 1980s, it became the most popular newspaper with intelligentsia, who fondly dubbed it “Literaturka.”