The most important publication on Soviet culture and everyday life

Ogonek (Огонёк, Spark) was one of the oldest weekly magazines in Russia, having been in continuous publication since 1923. Ogonek had rather inauspicious beginnings. Unlike Pravda or Izvestiia, born, as they were, in the cauldrons of the Russian Revolution, Ogonek, soon after its birth in 1923, came to serve one grand purpose only – to fulfill the task of cultural validation and legitimation of the Soviet system.

Ogonek would serve its mission with certain aplomb and sophistication. Lacking the crudeness and the bombast of the main organs of Communist Party propaganda, Ogonek was able to become one of the most influential shapers and reflectors of the public character of the Soviet culture. Every self-respecting Soviet intellectual was expected to read Ogonek if they were to stay informed about the cultural world in which they lived and moved.

The importance of Ogonek as a primary source for research into the Soviet Union and bolshevization of its cultural and social landscapes cannot be overestimated. Because of its mass circulation and popularity, it was able to unite Soviet Union’s geographically and culturally diverse population through culturally important and imposing narratives. If in the West, and especially in the United States, cultural trends were the result of complex negotiations between market research, supply, and demand, in the Soviet Union cultural trends were more or less state approved top-down affairs. Ogonek was an important vehicle for the conveyance of the Soviet cultural idiom to the reading public. 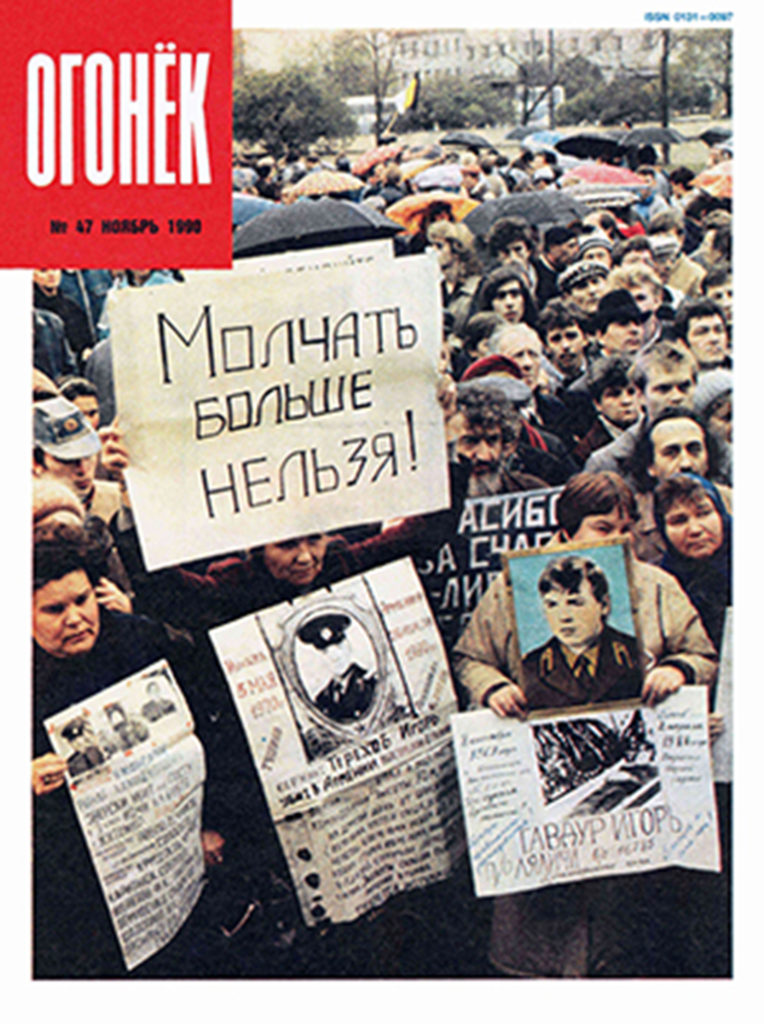 The Ogonek Digital Archive contains all obtainable published issues from 1923 on. The archive offers scholars the most comprehensive collection available for this title, and features full page-level digitization, complete original graphics, and searchable text, and is cross-searchable with numerous other East View digital resources.

Throughout its illustrious history Ogonek came to publish original works by such Soviet cultural luminaries as Vladimir Mayakovsky, Isaac Babel, Ilya Ilf and Evgeny Petrov, Yevgeny Yevtushenko, the photographer Yuri Rost, and others. Ogonek grew into an influential and widely read Soviet publication, experiencing the peak of its popularity at the hands of its editor Vitaly Korotich in 1986 at the height of perestroika. Korotich, inspired by the newfound political liberties, turned the journal into a flagship of glasnost, a lively space for edgy political commentary, criticism, and satire, thus becoming a robust platform for intellectual debate.

After undergoing financial and creative crisis in the wake of the collapse of the Soviet Union, which saw a steep decline in readership, Ogonek rediscovered its creative zest under a new leadership and management, returning to its roots as an important forum for cultural and political intellectual exchanges. Facing financial obstacles again years later, Ogonek ceased publication in 2021. 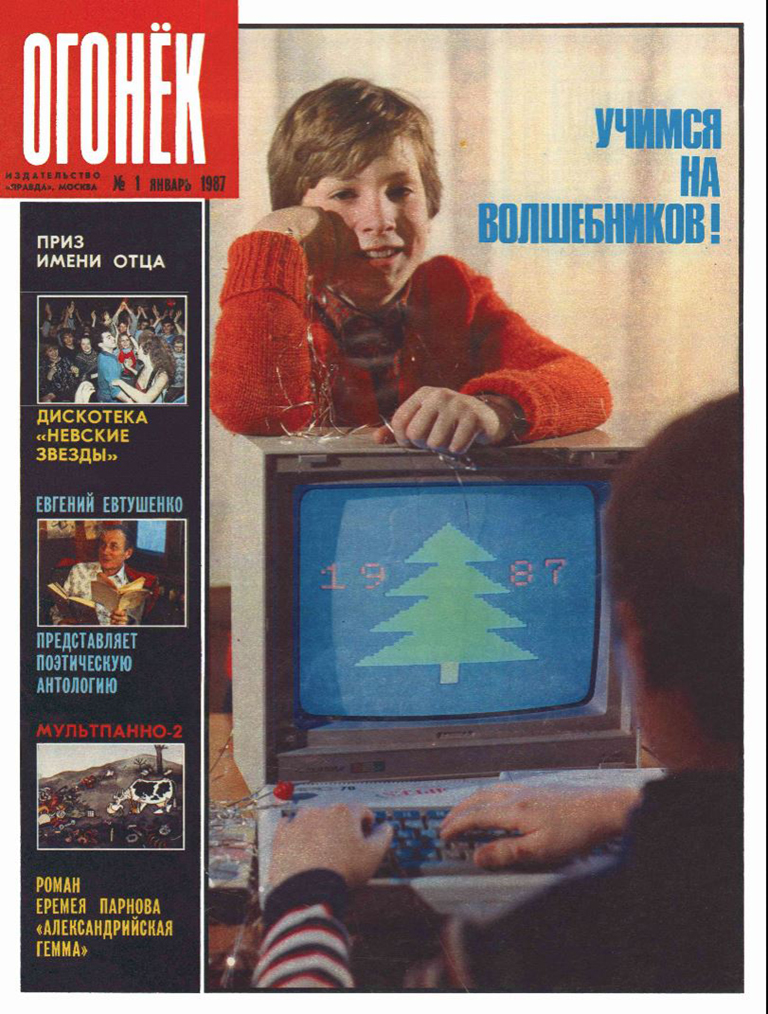