Developed in conjunction with the Center for Research Libraries, Stanford Libraries and the Hoover Institution Library & Archives, Middle East Newspapers includes five key titles from the region searchable alongside the 75 Open Access titles in the Middle Eastern and North African Newspapers collection.

The Middle East Newspapers collection includes publications from across this dynamic region, providing unique insights into the history of individual countries, as well as broad viewpoints on key historic events from the mid-twentieth century through the present alongside Open Access content dating back to the late nineteenth century. Key topics include the Suez Crisis, the Cold War, the rise of the petroleum industry, twentieth-century pan-Arab movements, the establishment and expansion of the state of Israel, the Iran-Iraq War, and the recent Arab Spring. 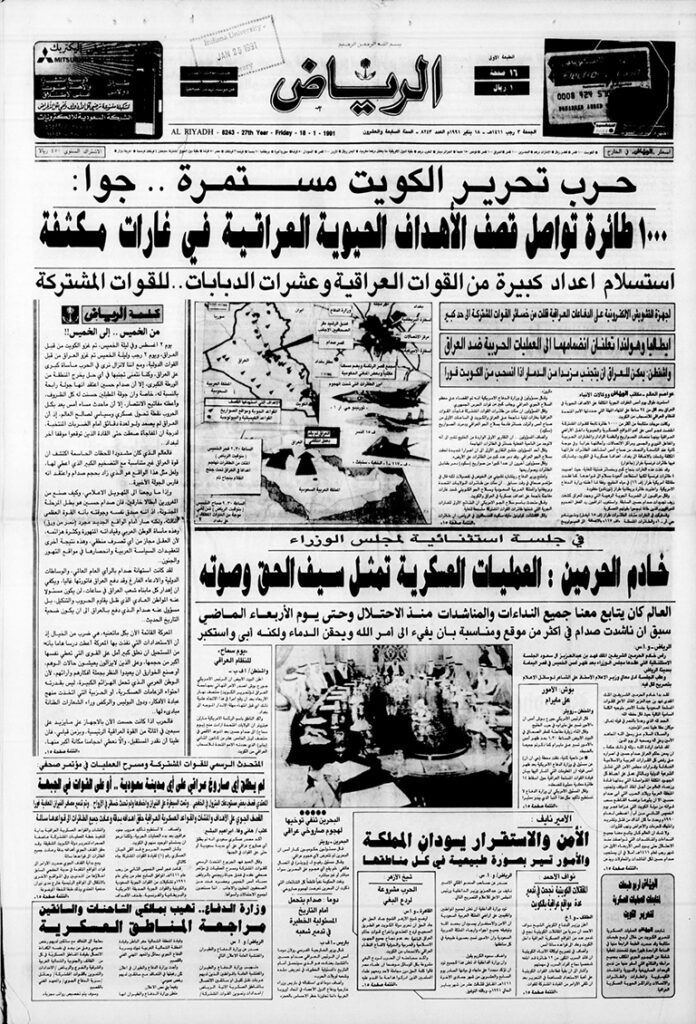 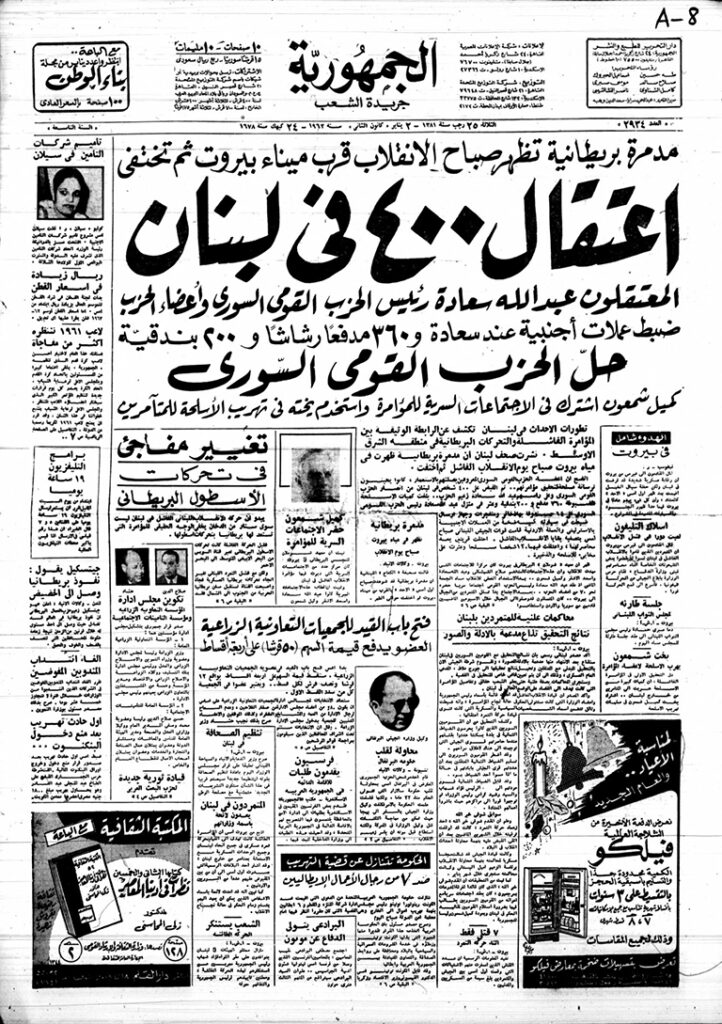