Illustrated magazine spotlighting the life of women in the USSR

Established in the aftermath of WWII in 1945, the magazine Soviet Woman proclaimed on the cover of its first issue its fundamental mission: “A magazine devoted to social and political problems, literature and art…” Published initially under the aegis of the of Soviet Women’s Anti-Fascist Committee and the Central Council of Trade Unions of the USSR, it began as a bimonthly illustrated magazine tasked with countering anti-Soviet propaganda by introducing Western audiences to the lifestyle of Soviet women, including their role in the post-WWII rebuilding of the Soviet economy, and their achievements in the arts and the sciences. Originally published simultaneously in Russian, English, German and French, the magazine went on to add more foreign language editions aimed at reaching an even wider audience both in the West and elsewhere to balance the Western narrative about the Soviet Union in these countries with a pro-Soviet ideological counterweight.

Over the years the magazine developed regular sections covering issues dealing with economics, politics, life abroad, life in the Soviet republics, women’s fashion, as well as broader issues in culture and the arts. One of its most popular features was the translations of Soviet literary works, allowing readers across the globe a peek inside the hitherto insular Soviet literary world. An important communist propaganda outlet, the magazine continued its run until the collapse of the USSR in 1991. 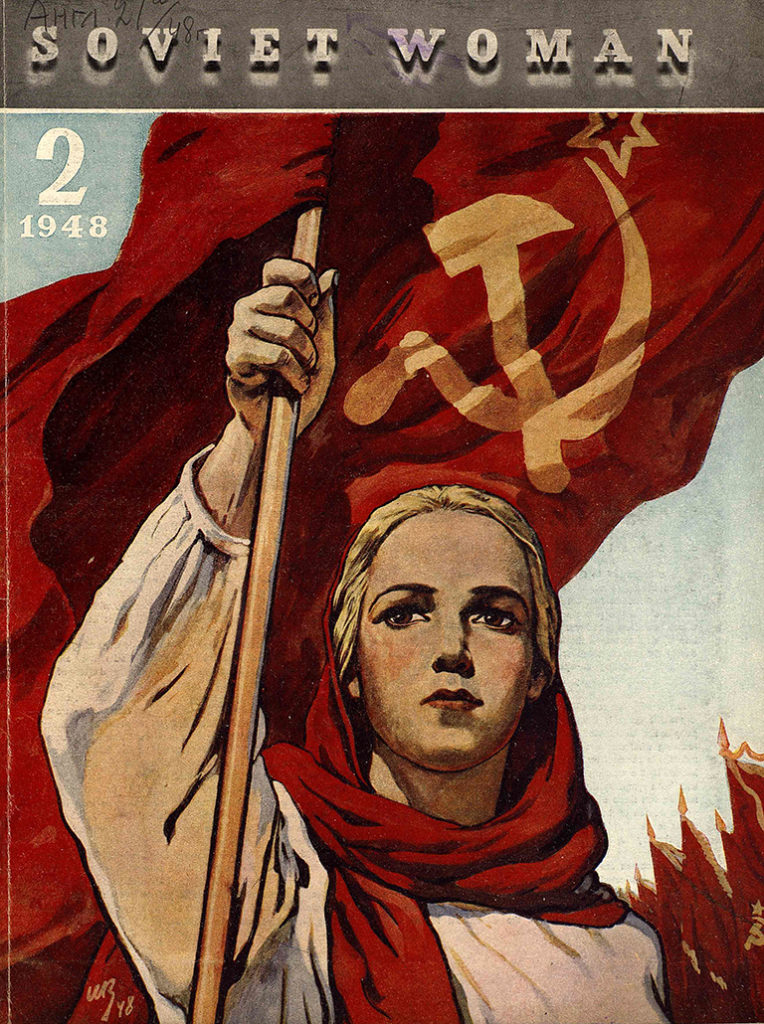 The Soviet Woman digital archive contains all obtainable published issues from the very first issue, comprising more than 500 issues and over 7,500 articles.

The Soviet Woman digital archive offers scholars the most comprehensive collection available for this title, and features full page-level digitization, complete original graphics, and searchable text, and is cross-searchable with numerous other East View digital resources.