For this collection, CRL advisors have selected a number of newspapers published in Mexico during the nineteenth and early twentieth centuries – a tumultuous time in Mexico’s history. The Independent and Revolutionary Mexican Newspapers collection traces the evolution of Mexico during this pivotal period and provides rare documentation of the dramatic events of this era, including coverage of Mexican partisan politics, yellow press, political and social satire, as well as local, regional, national and international news.

Most of the titles in the Independent and Revolutionary Mexican Newspapers collection are from the Nettie Lee Benson Latin American Collection, a renowned research library at the University of Texas at Austin for area studies on Mexico, Central and South America, the Caribbean, and the Latino presence in the United States.

The Independent and Revolutionary Mexican Newspapers collection will ultimately include approximately 1,000 titles from Mexico’s pre-independence, independence and revolutionary periods (1807-1929). There are currently close to 135,000 pages from 477 titles on platform and more will be added throughout the rest of the year.

Once digitization for all titles in this collection is complete, MARC records will be available though CRL’s catalog, and also OCLC’s WorldCat database and as a Knowledge Base collection through Collection Manager.

Learn more about the East View Global Press Archive, the CRL Alliance, and the Independent and Revolutionary Mexican Newspapers collection at www.eastview.com/GPA or email info@eastview.com.

East View Global Press Archive® (GPA) is a groundbreaking program from East View Information Services to create the most comprehensive collection of digital news sources from around the world. GPA is the result of a landmark initiative of Stanford Libraries and the Hoover Institution Library & Archives to digitally preserve and make more accessible thousands of original print newspaper publications collected by the Hoover Institution and now housed by Stanford Libraries. Over time, GPA will present thousands of global newspapers as searchable online archives, covering a diverse range of languages and countries. 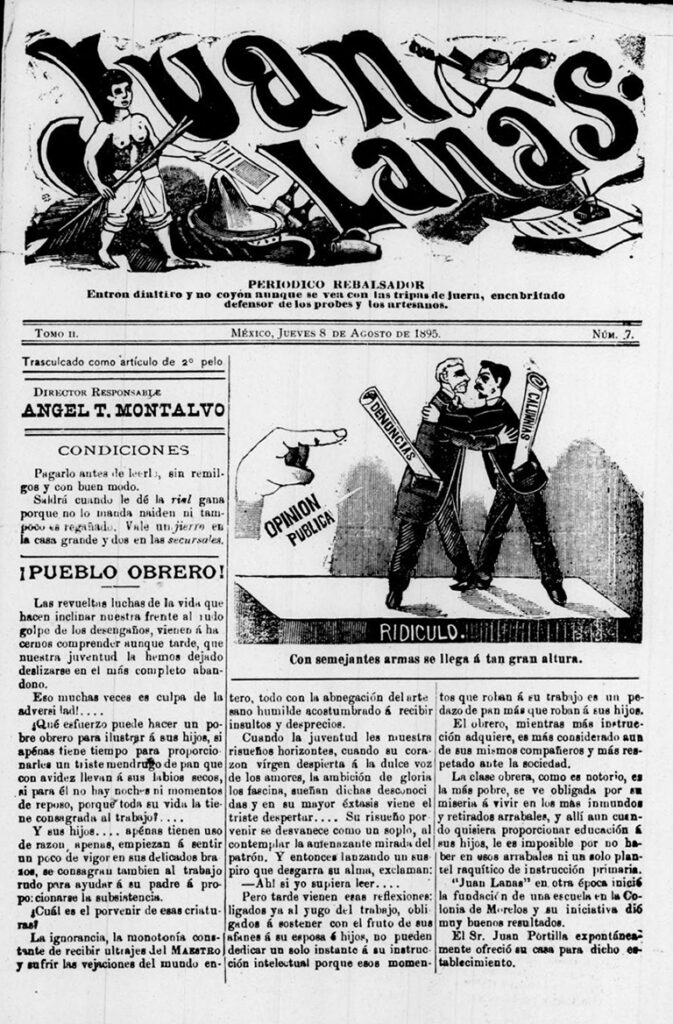 East View Information Services (www.eastview.com) is a leading provider of English- and foreign-language information products and services, including Russian, Chinese, and Arabic databases, print periodicals, books, and research collections. The company serves all geographies and many market segments, including academic institutions, government organizations, corporations, public and federal libraries, and law firms. East View is headquartered in Minneapolis, USA, with major offices in Russia and Ukraine.