The East View Press Publications (UDB-EVP) collection contains eight English-language journals published and/or available exclusively through East View Press, an imprint of East View Information Services. The collection focuses on the geographic region of China, Russia and the former Soviet Union. Topics covered in the collection include domestic politics, international relations, foreign policy, economics, military affairs, business and commerce, public health, the environment, social sciences, culture, geography, sustainability, and more. UDB-EVP puts a wealth of information about these dynamic regions at your fingertips, and all conveniently in English. The collection also comes loaded with back issues of each title (2010-current) at no extra charge provided a current subscription is maintained. 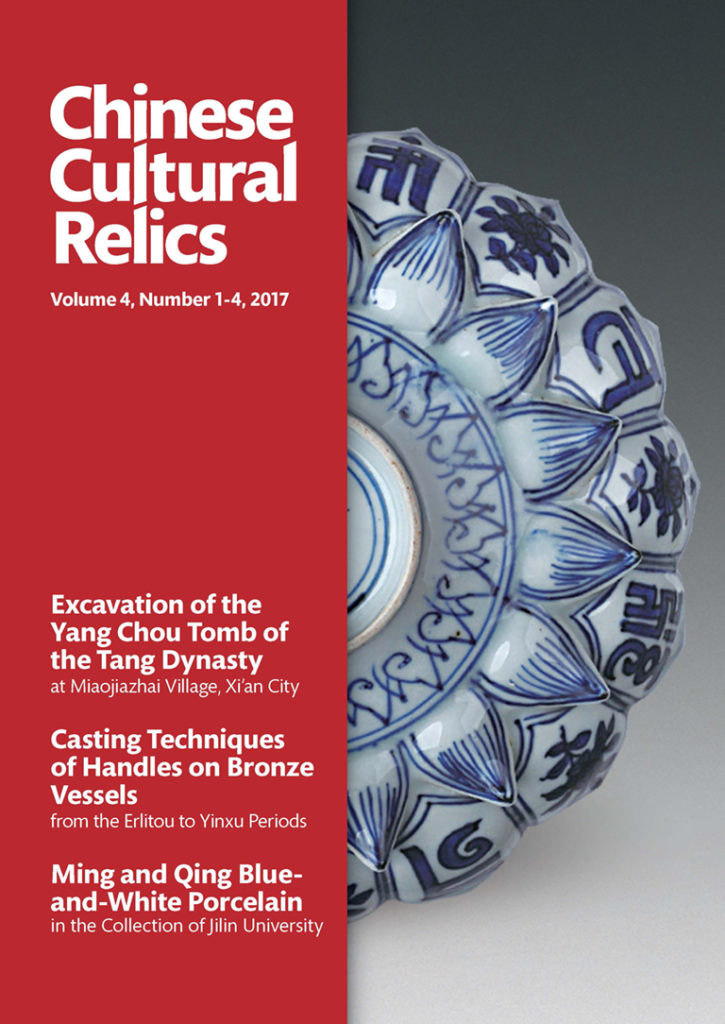 The official English translation of the prestigious award-winning Chinese archaeology journal Wenwu (Cultural Relics). Published since the 1950s, Wenwu is well known in China and abroad for its quality articles and in-depth reporting of Chinese archaeological surveys and fieldwork. Until the publication of Chinese Cultural Relics, the information presented in this key resource has only been accessible to those who can read Chinese. Each issue of Chinese Cultural Relics contains select content from recent issues of Wenwu. In addition to high-quality translation, each article includes the same detailed photographs and beautiful hand-drawn illustrations as in the Chinese publication.

Offering unique, first-hand analysis of major foreign policy and security issues facing Russia and other former Soviet republics, this internationally renowned journal is the English translation of the Russian-language journal Mezhdunarodnaia zhizn, which is published by the Ministry of Foreign Affairs of the Russian Federation. The editorial board of this journal is traditionally headed by the minister himself, while the journal’s contributors are primarily experienced, high-ranking diplomats. As such, International Affairs is an excellent primary source for anyone interested in the course of Russian policy in foreign affairs.

A quarterly journal of the Institute for Far Eastern Studies at the Russian Academy of Sciences. Published by East View since 2002, the journal provides in-depth discussion of Russia’s relations with China, Japan, North and South Korea, as well as other countries of the Asia-Pacific region. Russia’s relations with this region, and with China in particular, are key to understanding the shifting balance of power in today’s world. Far Eastern Affairs is an excellent resource for gaining insight into this region and Russia’s role in it. It is also the only scholarly Russian journal available in English on this region.

Founded in 1970, this periodical was a tool for promoting the communist approach to social sciences worldwide. Since Gorbachev’s perestroika, however, Social Sciences turned into a vivid chronicle of the collapse of the old communist dogmas and the transition to new ways of approaching social, economic and historical issues. Nowadays, this journal presents the most prominent papers and studies appearing in the Russian Academy of Sciences Presidium journal Social Sciences and the Contemporary World. Covering the most pressing issues of Russia’s social and economic development, Social Sciences includes articles on philosophy, history, economics, politics, sociology, law, philology, psychology, ethnography, archaeology, literature and culture.

The elite military journal known in Russia as Voennaia mysl’ was founded in 1918 and has been classified for nearly 70 years. Since 1992, East View has published the English translation of this journal as Military Thought. A unique source of information on the development of Russian military theory, Military Thought offers articles on Russian military reform, tactics and strategy of modern combat, and counterterrorist and security operations. As an organ of the Russian Defense Ministry, the journal’s contributors are top military personnel and leading lecturers from Russian military universities and colleges. Military Thought publishes studies on the experience of modern war (especially local wars and armed conflicts), and includes pieces devoted to the methodology of military science, art and development, as well as special branches of natural and engineering sciences. Special attention is paid to the operational training of the army, the moral and psychological training of military personnel, and the education and legal support of the Russian military establishment.

The Current Digest of the Chinese Press

Each week, The Current Digest of the Chinese Press presents the reader with a digestible collection of Chinese press materials, all in English. Selected articles cover a wide variety of topics, such as politics, international relations, security, economics, business, public health, environment, education, culture and more. The Current Digest’s mission is to provide the reader with a comprehensive, broad picture of the news published in China, be it domestic, international or related to other states of the Asia Pacific region. The Current Digest of the Chinese Press offers all readers, regardless of Chinese language ability, a much clearer and more robust view of the current Chinese reality and is a great addition to any English-language resource collection.

The Current Digest of the Russian Press

The Current Digest of the Russian Press (formerly The Current Digest of the Post-Soviet Press) is a leading publication in the field of Soviet/Russian area studies. Each week, it presents a selection of Russian-language press materials, carefully translated into English. Intended for use in teaching and research, the translations are thus presented as documentary materials without elaboration or commentary. With clearly delineated subject headings, the Current Digest covers such key topics as economics, politics and political reform, foreign policy, international affairs, legal reform, public health, and other social, cultural and legal issues.