The East View Global Press Archive® (GPA) is a program that embraces an unprecedented variety of global news publications, presented in full-image and full-text format optimized for scholarly use. GPA encompasses newspapers in more than 30 languages and will ultimately include titles from over 125 countries. Wherever possible, titles are presented in their complete runs from the first issue.

The GPA Latin American collection includes the titles listed below, and will continue to expand as more titles are added to GPA. 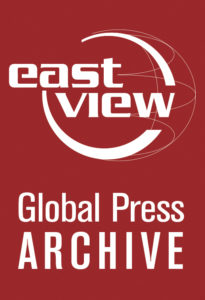 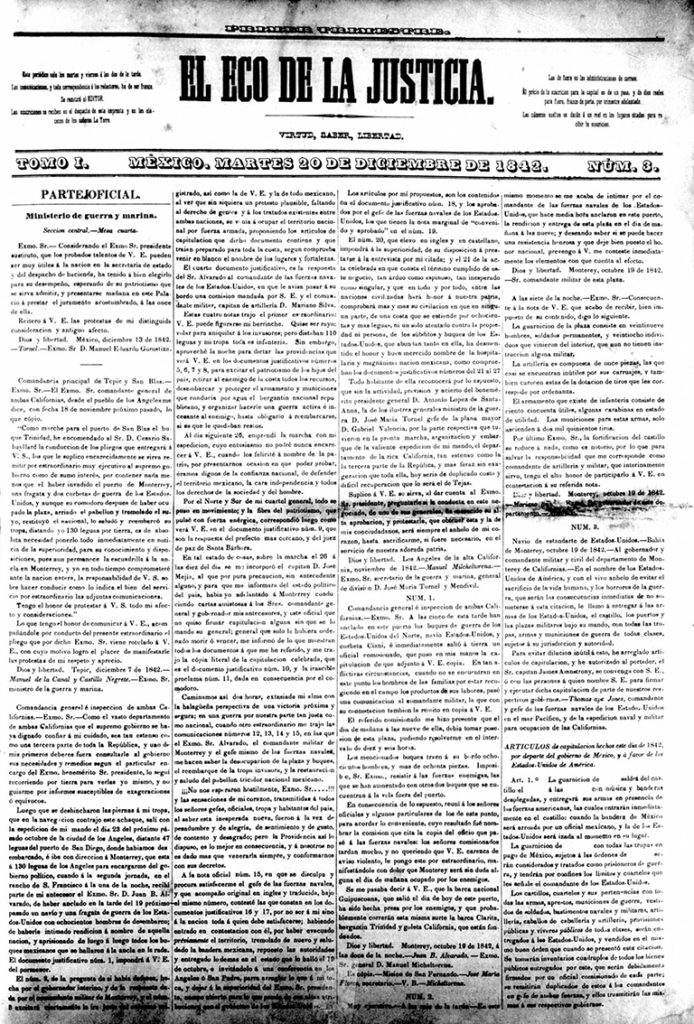 The nineteenth and early twentieth centuries were a tumultuous time in Mexico’s history. The Independent and Revolutionary Mexican Newspapers collection traces the evolution of Mexico during this pivotal period. Comprising hundreds of titles from Mexico’s pre-independence, independence and revolutionary periods (1807-1929), the newspapers in this collection provide rare documentation of the dramatic events of this era and include coverage of Mexican partisan politics, yellow press, political and social satire, as well as local, regional, national and international news.

Most of the titles in the Independent and Revolutionary Mexican Newspapers collection are from the Nettie Lee Benson Latin American Collection, a research library at the University of Texas at Austin for area studies on Mexico, Central and South America, the Caribbean, and the Latino presence in the United States. The Nettie Lee Benson Latin American Collection is regarded by many as the preeminent Latin American library in the United States and is particularly rich in out-of-the-ordinary materials issued in small print runs, many difficult to acquire when first published and impossible to acquire today.

Open Access to this collection is made possible through the generous support of the Center for Research Libraries and its member institutions.

East View offers specific title searches for rare and older items, as well as subject searches to locate books and articles on a specified topic