From the first newspapers established by Peter the Great to the fall of the Romanovs, the Imperial Russian Newspapers collection chronicles 189 years of Russian history. From Peter the Great’s founding of the Russian empire, through the empire’s expansion during Catherine the Great, the abolishment of serfdom by Alexander II, the tumultuous years of Nicholas II, and everything in between.

The Imperial Russian Newspapers collection comprises out-of-copyright newspapers spanning the eighteenth, nineteenth and early twentieth centuries, up to the 1917 Bolshevik Revolution. With no less than 500,000 pages, the collection’s core titles are from Moscow and St. Petersburg, complemented by regional newspapers across the vast Russian Empire.

The Imperial Russian Newspapers collection was facilitated by the outstanding bibliographic work done by librarians and scholars in major Russian libraries, primarily the National Library of Russia’s Newspaper Division, which is one of the largest newspaper libraries in the world. 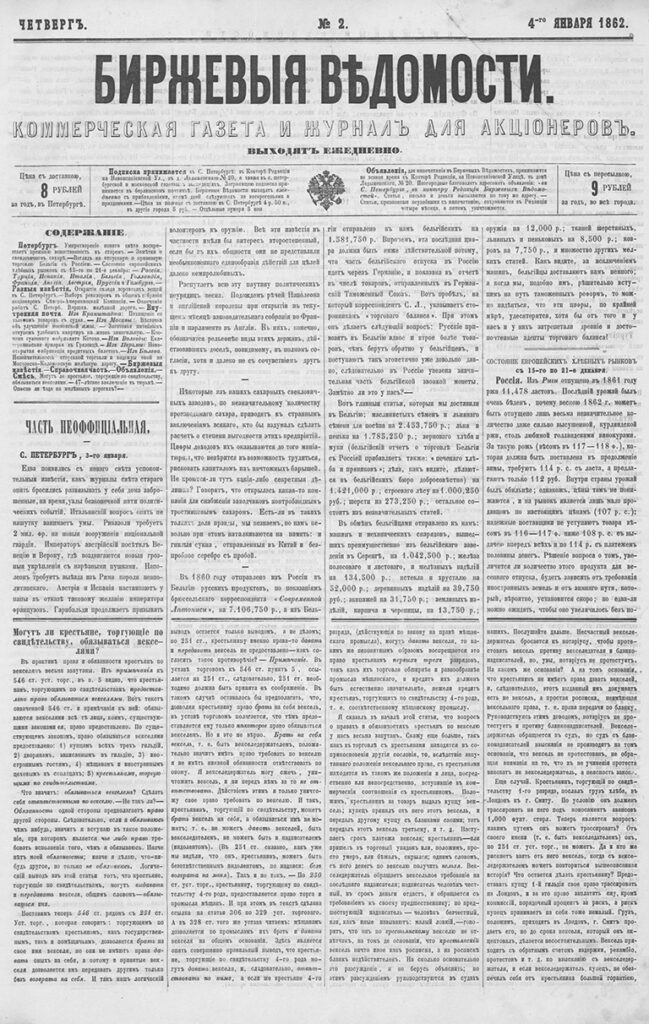 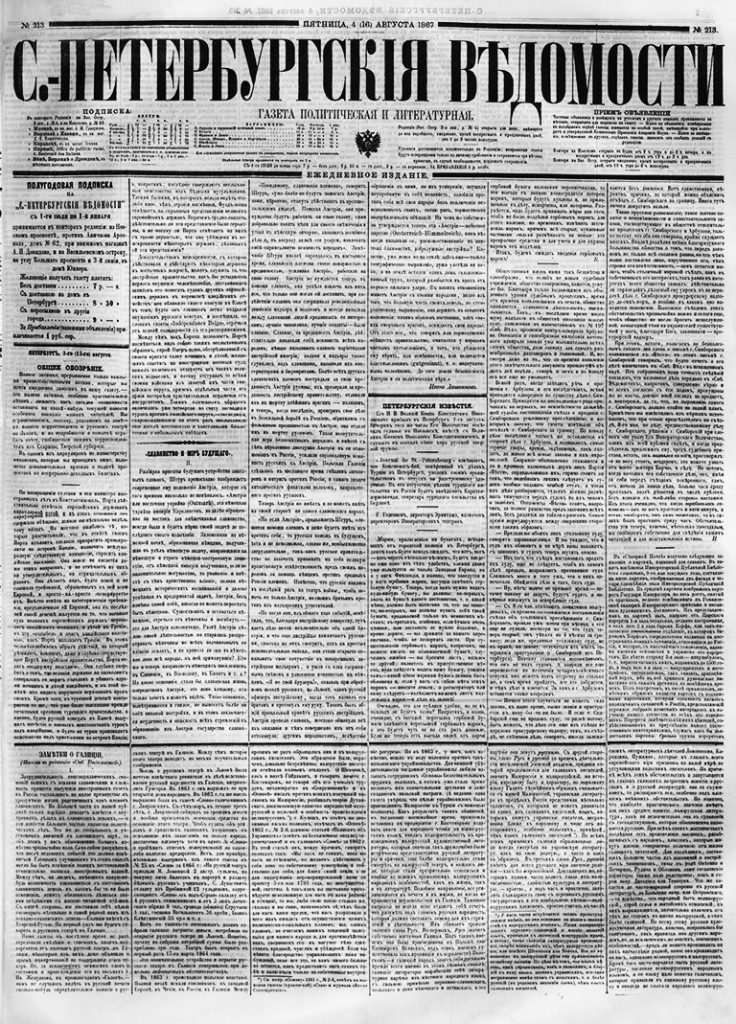 About the CRL Alliance

East View and the Center for Research Libraries have created the CRL Alliance to steer the development of a series of thematically designed databases for East View’s Global Press Archive program to meet the specific needs and priorities of CRL members. Launched in 2019, the charter phase of the CRL Alliance will ultimately result in the creation of nine collections over a period of three years, encompassing hundreds of newspaper titles and totaling over 4.5 million pages, of which 3 million pages are intended to be fully Open Access.