The China Economy, Public Policy, and Security Database is an online resource of contemporary Chinese research and analysis written by China’s leading policymakers. These high-value analytical reports, also known as pishu (皮书, literally, ‘cover-books’), represent the best of contemporary Chinese scholarship in the social sciences from cultural to economic development. Published by the prestigious Social Sciences Academic Press (SSAP), a branch of the Chinese Academy of Social Sciences, pishu contain comprehensive, hard-hitting analysis on issues important in China today, setting the tone for how China approaches issues or development. Those who contribute, write, and edit pishu are leading experts and scholars from government agencies, national organizations, and renowned academic institutions. Pishu are written for the sake of research, with the intention to guide policymaking. Issues are comprehensively examined, and as such, are considered authoritative and objective. 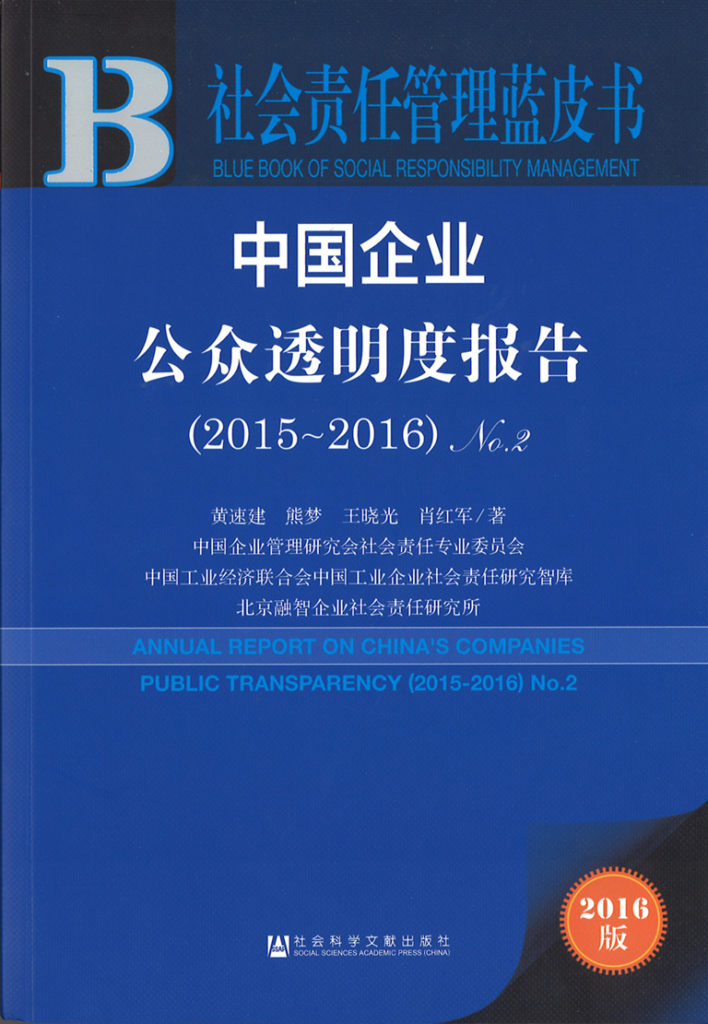 East View has aggregated all pishu volumes, from 1996 to present on its Universal Database (“UDB”) platform. They are presented in thematically arranged series as follows:

East View has made improvements to the database, making it easier to use, with a more intuitive interface. A few of the updates include: